Leading M&E and Building Services company, Hensall, has completed the UK’s first Soul Cycle studio in Soho, London. Taking, the US by storm, Soul Cycle is now one of the world’s biggest health and fitness brands, and required an experienced mechanical and electrical building services contractor to complete their first UK venue to the highest of standards.

With an almost cult following, Soul Cycle has become hugely popular in the US, with a carefully crafted brand and interior design style that was essential to replicate in the UK, and with Hensall’s wealth of experience within the sector, they were the obvious choice to undertake the contract. 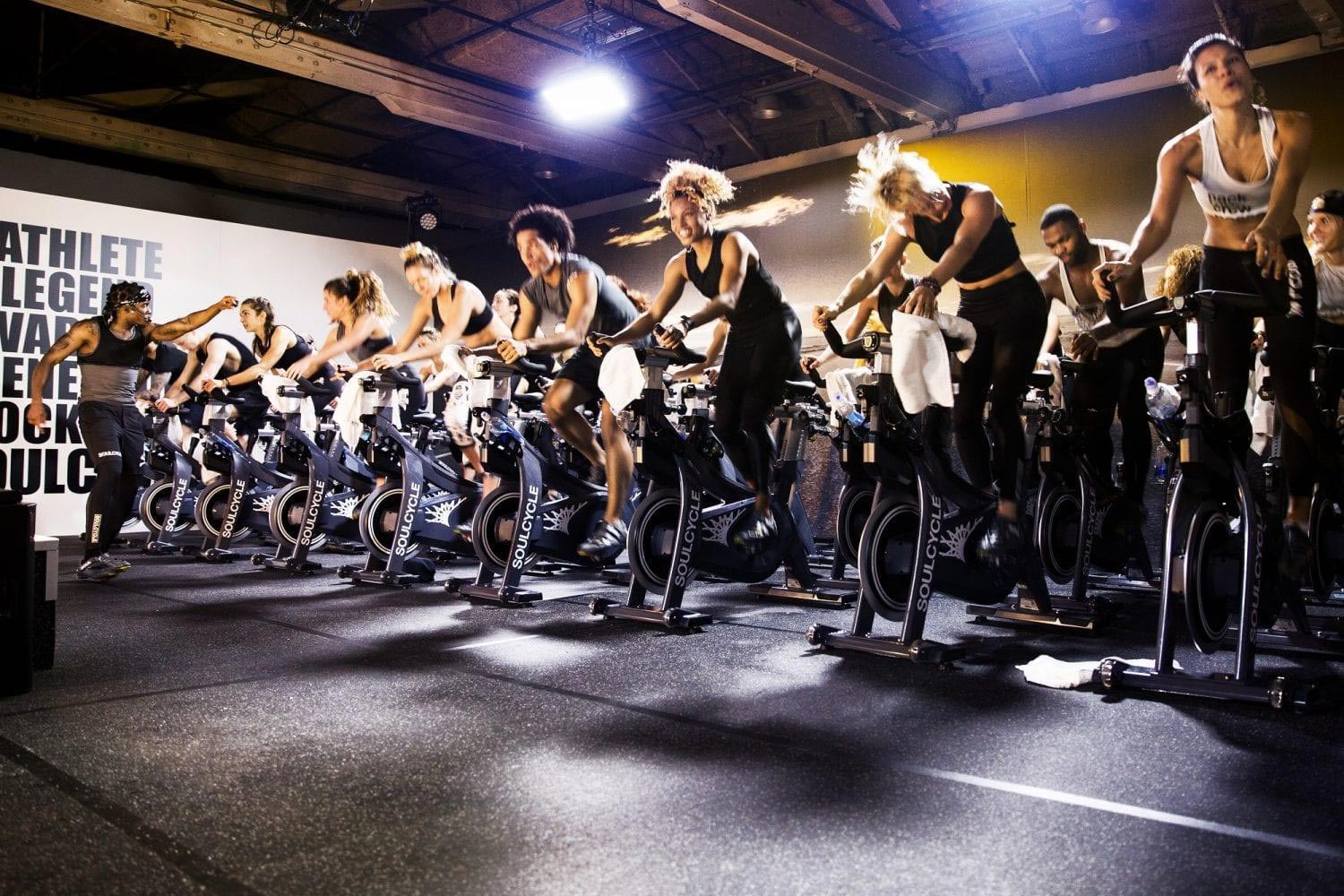 Chris Bond, Hensall Mechanical MD said,
“We work with many of the biggest names in the health & fitness industry, so with a proven track record Hensall were the obvious choice for Soul Cycle to ensure that their flagship UK studio opened on time, within budget and was completed to a very high standard.”

The job was completed in 3 months, opening to the public in June 2019. With huge acclaim within the fitness industry Soul Cycle’s first UK venture is soon to be followed by a further 2 London studios opening over the coming year, with Hensall again leading the projects for the building services installations.