Activity in the construction sector expanded unexpectedly in September, for the first time since May, providing further evidence that the UK economy has bounced back from the initial shock of the Brexit vote. 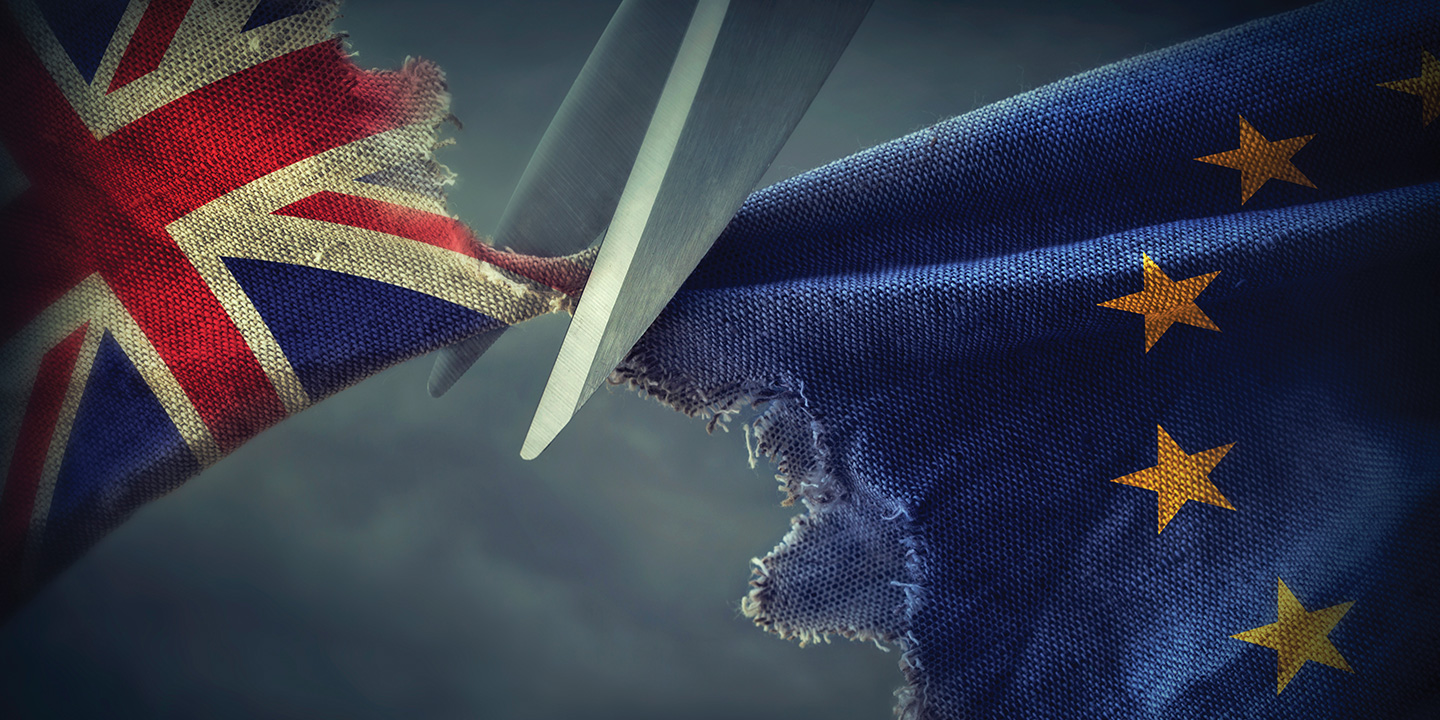 The survey of purchasing managers in the construction industry rose from 49.2 in August to 52.3 in September. Any result above 50 indicates expansion. The latest figure is substantially better than City analysts had been expecting: on average they had forecast that it would drop back to 49.0.The PMI results are in line with other indicators for the sector.
“June and July were sharp falls in sentiment due to high uncertainty leading up to and then following the referendum vote,” said Noble Francis of the Construction Products Association. “But the indications are from industry that activity picked up in both August and September.”With the service sector having grown robustly in July and recent indicators of manufacturing output also positive, there is increasing evidence that growth in the third quarter could exceed the Bank of England’s forecast of 0.2 per cent.Tim Moore of IHS Markit, which carries out the survey, said: “Resilient housing market conditions and a renewed upturn in civil engineering activity helped to drive an overall improvement in construction output volumes [in September] for the first time since the EU referendum.”

Sterling appreciated modestly against the dollar when the new figures were released before resuming its downward path. The currency reached a fresh 31-year trough this week. Investors continue to be concerned that Britain could be heading for “hard Brexit”, following Theresa May’s speech at the Conservative party conference on Sunday. There are growing signs that chancellor Philip Hammond, who is the strongest advocate in cabinet for retaining the fullest possible British access to EU markets, will hold less sway than his recent predecessors.The improvement in the construction PMI was driven by an increase in housing activity. In contrast, commercial construction continued to decline in September, as businesses remain cautious of committing to major expenditure. Overall the sector “remains on a much weaker trajectory than seen at the start of 2016”, said Mr Moore.The depreciation of sterling since the end of June, which has helped exporters in the manufacturing sector, has increased the cost of inputs for the construction sector, making projects more expensive. This has added to existing supply-side pressures on the industry.

A shortage of skilled labour means wages in the sector have grown more rapidly than elsewhere in the economy.“The three-month average of regular annual weekly earnings growth in the construction sector stood at 5.7 per cent in July 2016 — nearly three times the rate seen for the economy as a whole,” said Ruth Gregory of Capital Economics. The construction sector makes up only 6 per cent of the UK economy. But maintenance and development of infrastructure have knock-on benefits for other parts of the economy, meaning the performance of the construction sector has wider implications for future economic growth.

There was some good news for the sector in the chancellor’s statement on Monday, which announced additional public funding for housebuilding and signalled that more money could be allocated to infrastructure investment in the Autumn Statement. Declining public infrastructure and housing expenditure has been a drag on the sector during the past year. However, “long lead times for construction projects mean these funds will take time to boost activity”, warned Samuel Tombs of Pantheon Macro economics. The Office for National Statistics will publish its first estimate of construction output in August next week. However, these figures are no longer considered reliable enough to be designated official national statistics. Initial estimates of construction output have been revised up substantially in recent years.